Interesting Facts And Myths About Gambling

The game of luck and chance is probably as old as mankind itself. There is a lot that is fascinating about statistics and the wish that fate is kind to you. Over time, this type of entertainment has grown into a true industry.

Despite all the instrumentalization of luck and probabilities, the focus is still on having fun. Particularly astounding are the many stories that gambling has spawned over the years.

Unbelievable but true: myths and facts

The croupier secretly stops the roulette

A myth that has been around for a long time. With an experienced and practiced eye, the croupier analyzes which bets have been made. He then uses a stealth button hidden somewhere out of players’ sight to stop gambling. The bets go to the bank through the actions of the croupier and the players get nothing. When you hear it for the first time, this myth sounds logical. But if you take a closer look at the details, you quickly realize that it is not that easy to stop the roulette wheel.

The fact is that even with the steady slowdown of Pragmatic Play Mega Roulette, the ball is still in motion for a long time. Usually she jumps from one depression to the next until at some point, completely unexpected, comes to a standstill. It has never been proven that roulette can be stopped manually and upon closer inspection of the mechanism, it seems more than unlikely that it is even possible. 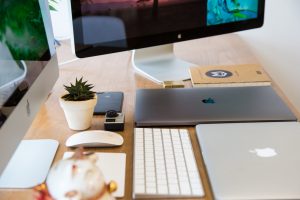 The longer a slot machine hasn’t paid out, the more likely it is to win

This rumor has also been around for many years and dates back to a time when casinos were mainly visited for the slot games. Players watched the room closely. They consciously sat down at machines where a player had already tried his luck for many unsuccessful rounds before. Unfortunately, this is just a rumor. The slot machine, whether in analogue or modern digital form, is unaware of the previous rounds. It reapplies a random number generator on each spin. The chances do not increase even after many unsuccessful rounds.

This technique is particularly popular and relatively easy to implement in blackjack. Each card played is given a value. During the game, the checksum decreases or increases. This allows the player to assess whether the probability of winning increases or not. The system is as easy to use as it is easy to understand. Since cameras are installed everywhere in arcades today, card counters usually fall quickly into the trap. 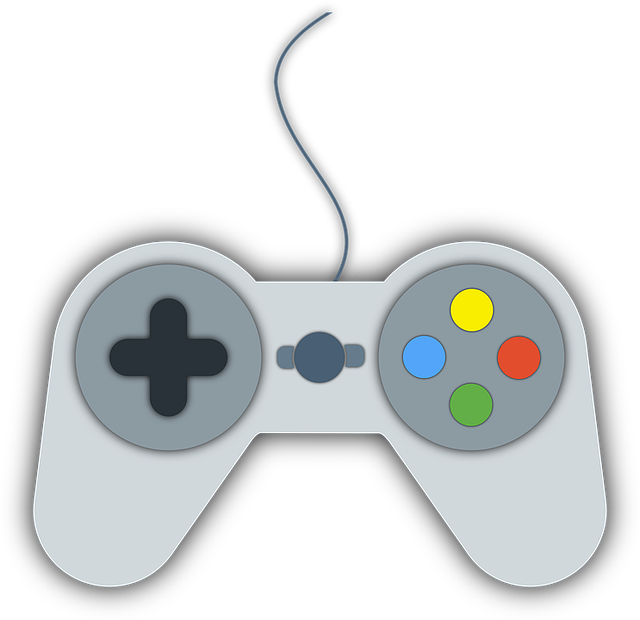